Denny Moers is known for his highly imaginative, technically innovative monoprints created by controlling the action of light on chemical-sensitized photographic paper during the print developing process giving his black and white photographs an extraordinary range of tonalities and complex form. He has photographed subject matter as diverse as New England architecture, medieval wall frescoes and tomb reliefs, contemporary construction sites and landscapes and dwellings throughout the world.
His photographic monoprints are included in over 30 public collections throughout the world including the Los Angeles County Museum of Art, San Francisco Museum of Modern Art, Brooklyn Museum of Art, Baltimore Museum of Art, Huston Museum of Art, Bibliotheque Nationale, Paris, Museum of Fine Arts, Boston, Israel Museum in Jerusalem, High Museum of Art in Atlanta, and the Museo Rufino Tamayo, Mexico City.
Denny Moers received his MFA from the Visual Studies Workshop. During the 1980’s he worked as Aaron Siskind’s first assistant and printer. He is currently on the faculty of Roger Williams University. He received a RI Pell Award for Excellence in the Arts and recipient of Rhode Island Council on the Arts Fellowship in Photography 4 times.

Publications include the portfolio: Between Now & Then- a selection of book covers, with a foreword by CD Wright published in 2006, In the Ultra- Silent Light, Monoprints by Denny Moers published by University of Buffalo, Anderson Gallery, 2003 and Denny Moers: Figments of a Landscape, published by Brown University, List Art Center in 1993. 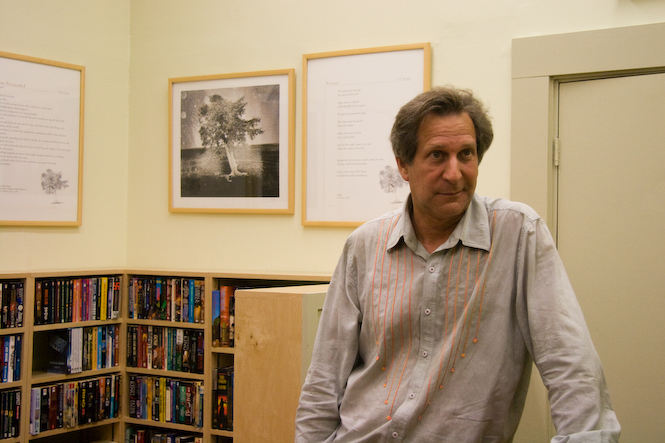 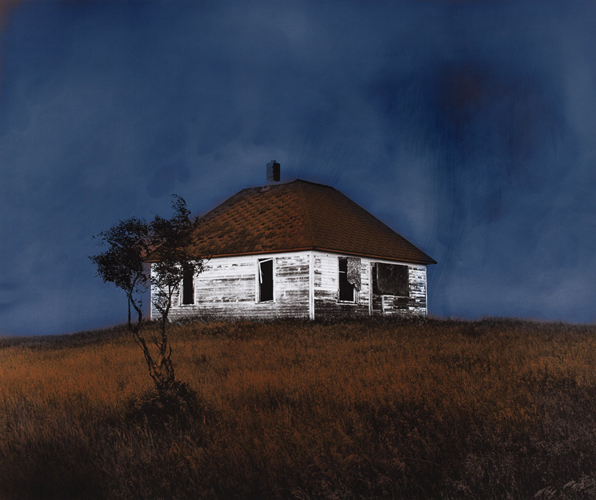 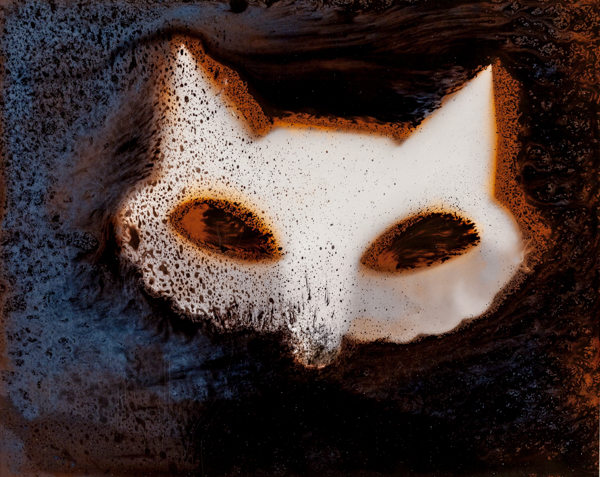 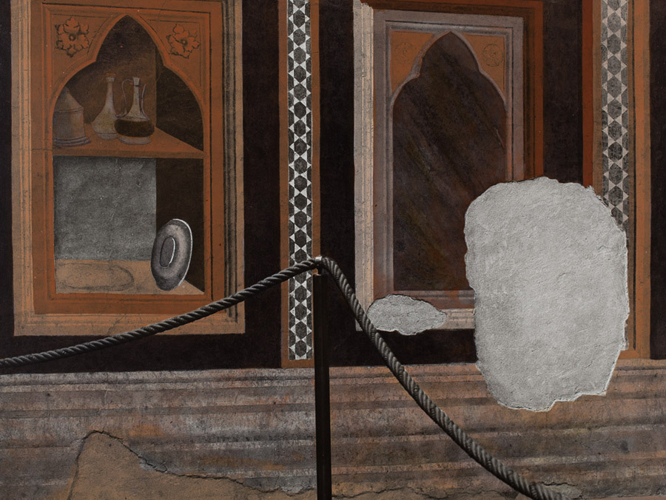 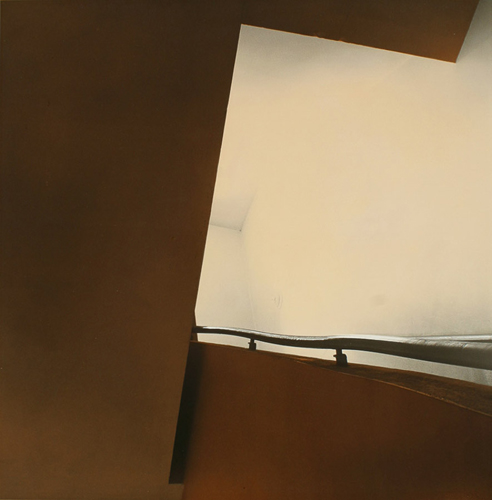 Architecture as a
State of Mind