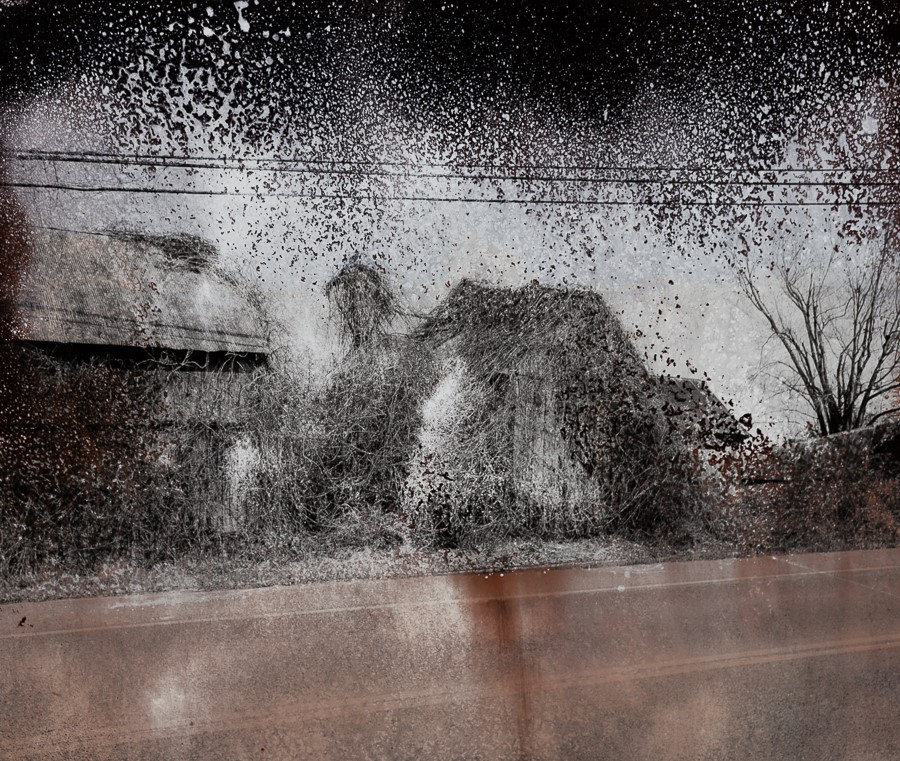 Within a Liminal Space
Monoprints by Denny Moers

Within a Liminal Space explores the tension between the known and the unknown. From the Latin root limen, meaning threshold, liminal is a transitional place separating the familiar from the unrecognizable. This area can be uncomfortable for many, but it is an area that artists know intimately. Whereas some photographers might anxiously move the paper in the chemical bath, anticipating the images they think will appear, Moers thrives in this space, embracing the process, accepting the uncertainty.

Looking at Moers’s photographs as liminality, another word comes to mind – simultaneity. The hazy, mirage-like images in contrast with a hard edge of color remind me of a past I can’t quite bring into focus and a future that is sharply taking shape. He shows us a road that shines slick with color in the foreground while the trees and barn in the background are seen in black and white as nature envelopes them. These images are intriguing and mysterious, full of meaning, waiting to be understood.

While we are having a socially distant opening with a limited number of people inside at a time -we understand that this will be out of the question for many of you – so feel free to visit the exhibit during regular hours Wednesday – Sunday 12-5 pm.  Please be safe.

Blindspot No .11,”Silence, Withdrawal and Invention”, Portfolio May 1998

Creeley, Robert. “A Foreword”, Figments of a Landscape, Brown University, 1992 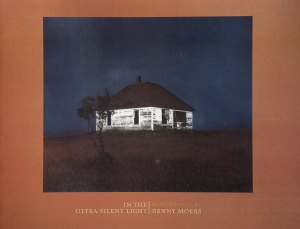 Moers, Denny: Between Now and Then, Portfolio of Selected Book Cover Art and Broadsides, Providence, RI 2006 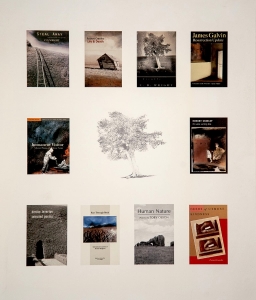 Between Now & Then
Portfolio of selected book covers by Denny Moers, 2006 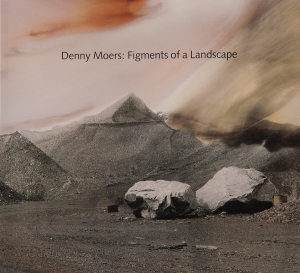 2003 Robert Creeley, If I Were Writing This, New Directions

1988 The Stillness of the World Before Bach, Lars Gustafsson, New Directions